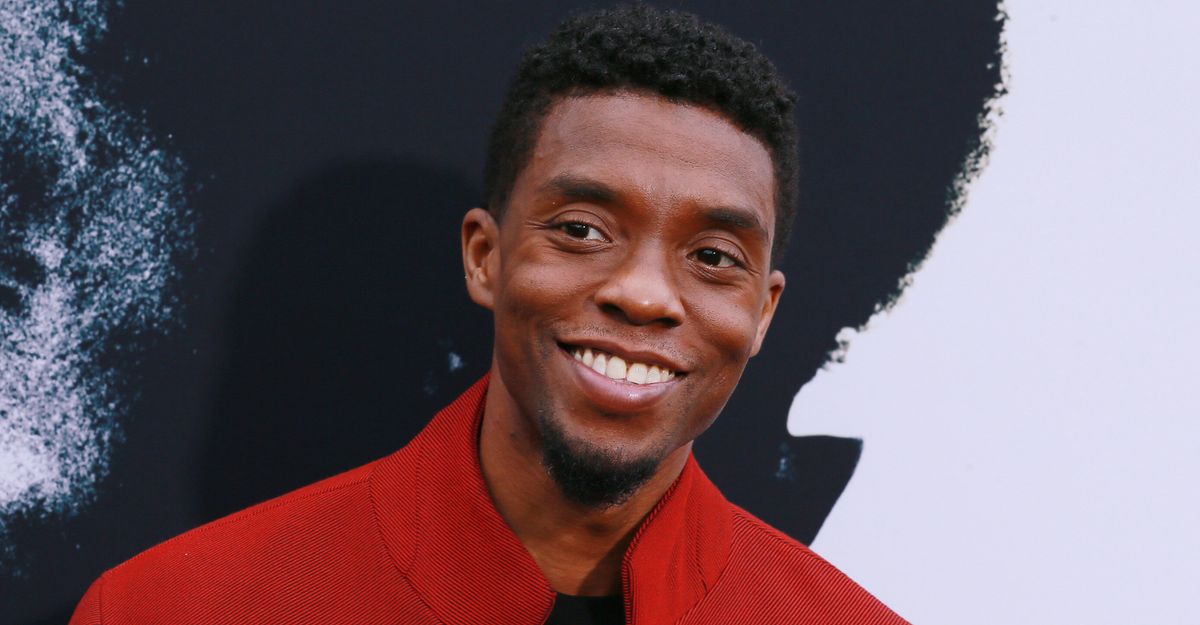 Chadwick Boseman won a posthumous Emmy Award on Saturday, getting the differentiation for his voiceover work in Marvel’s “What If…?” liveliness on Disney+.

The “Dull Panther” performer, who kicked the container in August 2020, had rehashed his popular impact as T’Challa, also called Black Panther, for a couple of episodes of the vivified depository series, which appeared exactly a year after his death. On Saturday, Boseman, a first-time Emmy picked one, was conceded the qualification for Outstanding Character Voice-over Performance.

In her affirmation talk, Ledward proposed the subject of “Think about how conceivable it is that,” which examines elective genuine variables and different predeterminations for various Marvel characters, including Boseman’s.

“What a perfectly changed second it really is that one of the last things he would work on wouldn’t simply be getting back to an individual that was so fundamental for him and his calling and to the world, yet moreover that it be an examination of a novel, new thing, diving into another possible future — particularly with all that he discussed reason and finding the clarification that you are here on the planet on this very time,” Ledward said of her late life partner.

“You can’t grasp your inspiration with the exception of assuming you’re willing to ask regarding whether ― aside from assuming that you’re willing to get out, ‘Anything if the universe is thinking up on the side of myself? Envision a situation where it’s me?'” she said. “Much gratitude for the honor. Chad would be so respected, and I’m regarded for the wellbeing of he.”

Boseman, who passed on from colon sickness at age 43, was moreover prominent for his parts in films like “42,” “Get on Up,” “Da 5 Bloods” and “Mom Rainey’s Black Bottom,” for which he got a posthumous Oscar choice.

The performer enduringly affected the Marvel Cinematic Universe in Ryan Coogler’s “Dull Panther,” getting acclaim for his display as the leader of Wakanda. At the 2019 Academy Awards, Coogler’s blockbuster transformed into the main legend film ever to be named for Best Picture.

The “Dull Panther” veer off, “Dim Panther: Wakanda Forever,” is booked to come to cinemas in November.

“What If…?” is set to return momentarily season in mid 2023 on Disney+, the association announced at San Diego Comic-Con in July.